About HammerFallThe band was formed in Gothenburg in 1993 and already with their debut album Glory to the Brave, released in 1997, they became a big name on the international metal scene. With songs like Hearts on Fire and Last Man Standing, they have become one of the premier suppliers of classic heavy metal. After the debut there have been another nine studio albums, of which last year's Built to Last is the latest. An anniversary edition of the album Glory to the Brave will be released on December 1st. The band consists of Joacim Cans, Oscar Dronjak, Pontus Norgren, Fredrik Larsson and David Walin. 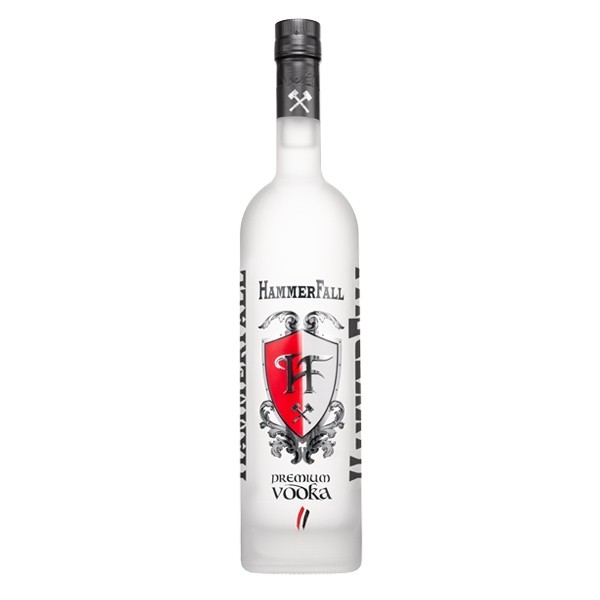 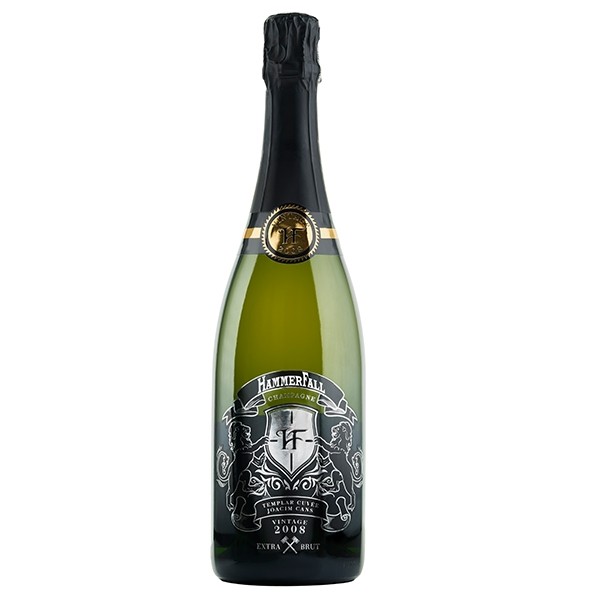 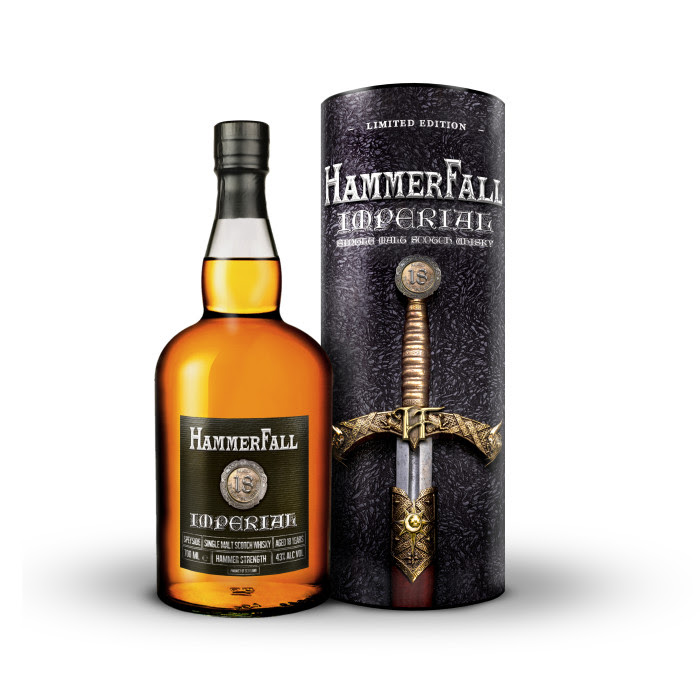